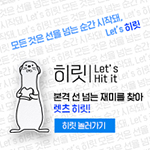 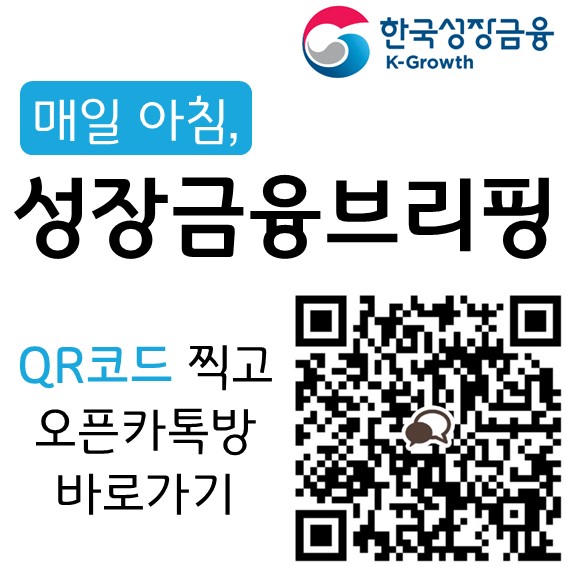 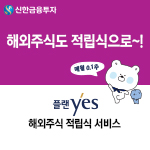 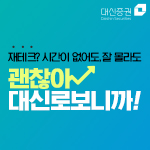 Teachers’ Pension, with more than 19 trillion won ($16 billion) in assets under management, has initiated a process for the selection of three PE firms to provide a combined 150 billion won ($126 million) of capital as part of its alternative investment program, sources familiar with the matter said on Monday.

The pension fund will assess candidates through a competitive process before performing due diligence on the shortlisted PE firms next month. The final results are expected to be announced in early April.

With the program, Teachers’ Pension intends to make commitments to buyout funds for which PE firms selected by other anchor investors – as well as by K-Growth, the country’s largest fund of funds – are in the process of raising capital.

Competition among PE managers to win a mandate from the pension fund is expected to heat up, as annual investment programs run by major domestic institutional investors are close to the end. Those who recently embarked on such programs include the Military Mutual Aid Association (MMAA). It is currently in the process of selecting PE firms to commit a combined 130 billion won ($112 million) of capital.

IMM Private Equity and STIC Investment were selected in the latest investment program of Teachers’ Pension in December 2018, both of which received 50 billion won of capital commitments from the public fund.

“Many PE firms which are currently working on raising capital for their new funds have waited for Teachers’ Pension investment program to begin,” an industry insider said. “Most of them will likely submit applications.”